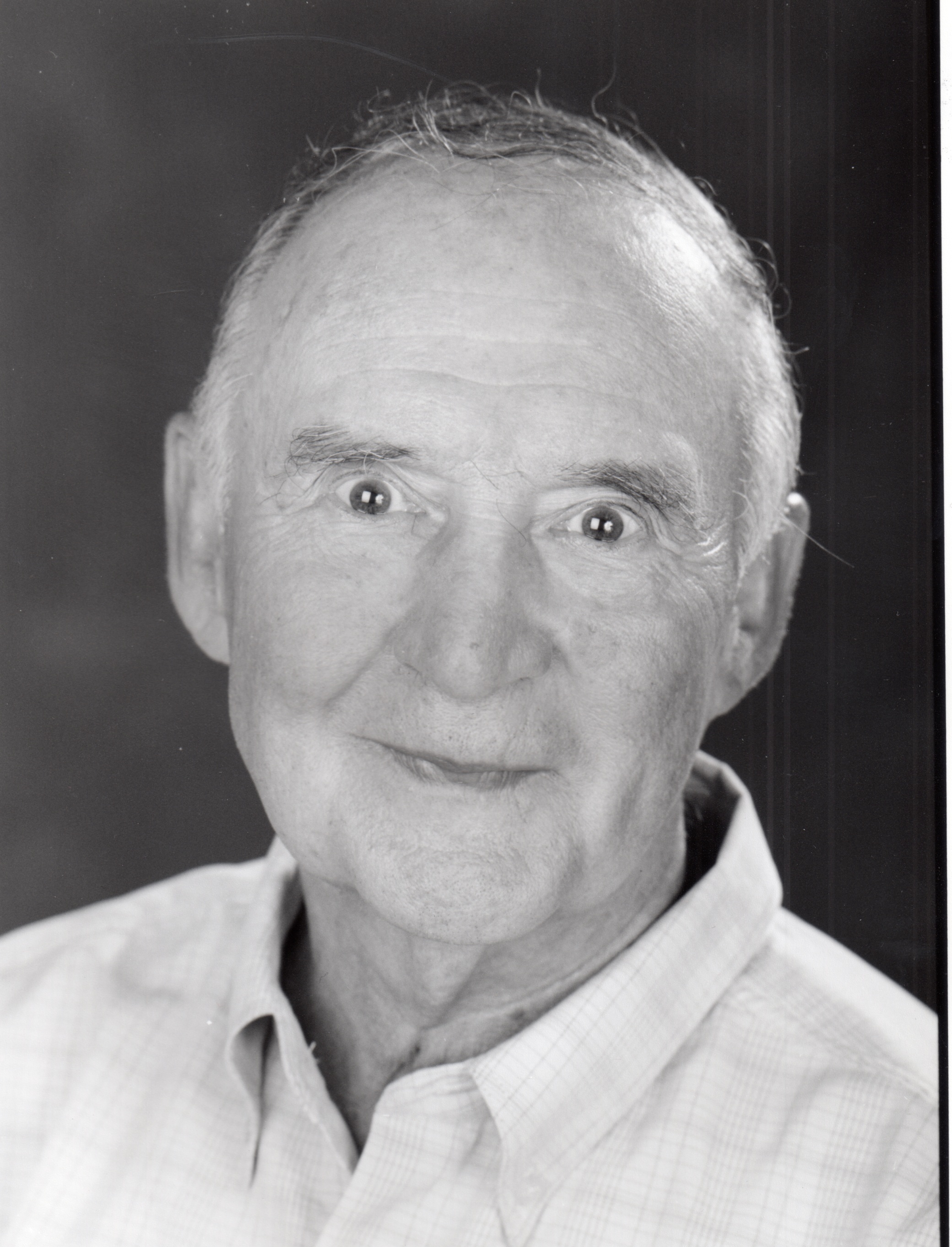 Murray was a graduate of Sir George Williams University (now Concordia). He went on to work at a senior level in a manufacturing company while also sitting on the boards of various non-profit organizations. He was the chairman of the Rouge Valley Foundation for many years which he did with great pride. Sports and politics were Murray’s passions which lead him to become a University level athlete where he became an avid Habs fan. Murray was a lifetime dedicated Liberal. Murray’s enthusiasm for life touched many people and earned him a number of awards which he valued.

Many thanks to Dr. Sandra Marcus at SGH and those staff and residents at Bendale Acres who took good care of him during this last year.

Visitation will be held at Ogden Funeral Home, at 4164 Sheppard Ave E. on Friday November 29 from 6-8 pm and Saturday November 30 from 2-3 pm followed by a service 3 pm. A reception will follow.

Memorial donations may be made in memory of Murray to the Alzheimer’s Society.